Does Google Make A Tablet?

Google is a world-famous technology company that has a lot of services and products based on the internet. It has launched several table devices such as Nexus, Pixel C, and Pixel Slate.

However, the question can arise in this circumstance: does Google make a tablet? The straightforward answer to this question is Google does not produce tablet devices.

But rumors are still alive that google is inventing new technologies and services to produce a new tablet device. So let’s check out whether the rumors are true or not.

Does Google Make A Tablet?

Google has released some tablet devices over the years. Somehow these devices failed to fulfill the consumer’s needs. Now, Google has stopped the production of a new tablet.

There are some meaningful reasons behind stopping the production of tablet devices.

Let’s learn something in advance. But before going to these reasons, let’s learn about the tablets released by google.

However, Nexus 9 and Nexus 10 are other tablet products under the Nexus series.

Pixel C was the tablet product of Google under the product family of Google pixel. This tablet is manufactured by Quanta, Foxconn. And it was released in 2015.

However, in 2017, Google stopped the production of this tablet.

Pixel slate was the last tablet device made by Google. This product was launched in 2018. This device is run by Chrome operating system. It is a 12.3-inch tablet. This 8 GB RAM tablet was manufactured by  Quanta Computer.

However, the Pixel slate tablet device was discontinued by Google in 2021.

The Reasons For Not Coming Tablet Device

Google does not plan to make a new tablet because it had not been a consequential success in its previous tablet products. At the same time, some other crucial reasons are highly responsible for this matter. Let’s know the reasons in brief.

Did Not Fulfill The User’s Need

A tablet device should have capabilities of interaction methods, unique functionality, and attractive features. But Google had not thought about these very crucial reasons while making its tablet device.

According to some news portals, Google is trying to develop a new tablet device. So the company is trying to overcome its mistakes.

However, still, there is no official announcement of a new tablet device by google.

On the other hand, other popular companies have great functioning and gorgeous smartphones. Users can get almost everything that they need from this kind of smartphone device.

However, smartphones have indeed reduced the importance of tablet devices. Hence, Google intends to increase the functionalities of its smartphones. Consequently, its tablet has become purposeless day by day.

Great Functioning Tablets Are Available In The Market

iPad and other great functioning tablet devices are available in the market. Users like to use these tablet devices for their mid-range prices and supportive functionalities.

So, Google must compete with the available devices. And in this situation, it is so tough for this company.

A rumor has been spread that Google is making a tablet device. But according to some trusted news, Google will not make tablet devices.

On the other hand, Google had come to stop the production of its two unreleased products. At the same time, the company had taken intensive programs to improve the functionality of the Pixelbook laptop.

However, there are some specific reasons behind the discussion of a new Google tablet and its rumors.

In 2019 a patent was approved in Japan. But unfortunately, the patent did not switch to a tablet product. But still, some people believe that Google will launch products based on the patent.

The discussion about the google tablet product greatly took place after the successful launch of the iPad Pro line and iPad mini 6.

However, now iPad dominates the market and maybe it influences google to make another tablet device.

There was an Android tablet called the Pixel C that Google made in 2015. Currently, google no longer produce Pixel C tablets.

Google’s Nexus and Pixel tablets are no longer in existence. On January 1, 2019, Google’s hardware business announced that it will no longer produce tablets, but instead focus on laptops.

Why did Google Nexus fail?

Unfortunately, the Nexus One failed to live up to the hype surrounding it. The gadget was doomed to failure for many reasons. These reasons may include inadequate hardware, a poor wireless carrier, and an unusual web-only sales approach.

What is Google’s latest released tablet?

Google’s Pixel C tablet, which was released in 2015, was the company’s latest Android tablet launch. Now Pixel C is discontinued.

A look back at Google tablets, including the Nexus and Pixel models that are no longer available.

What caused the Google Nexus to fail?

Because of the hype surrounding the smartphone revolution as well as bad marketing decisions, it was doomed from the start.

When did the Pixel Slate launch?

The Pixel Slate is Google’s newest tablet. In October of 2018, the tablet

The consumers praised Google for its tablets’ hardware. But they criticize the software and other peripherals of the tablet products.

However, I hope you have got the answer to the question: does Google make a tablet? And it is clear now that Google has less concentration on tablet devices. 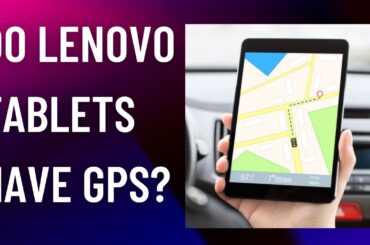 Do Lenovo tablets have GPS 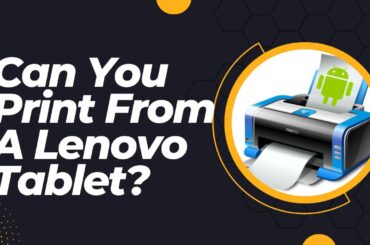 Can You Print From A Lenovo Tablet? 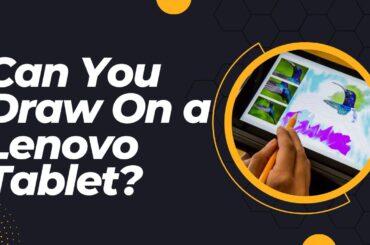 Can You Draw On a Lenovo Tablet? 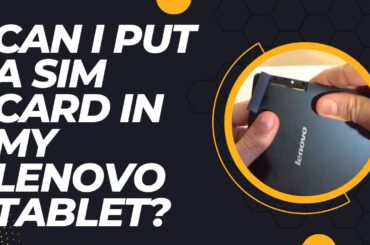 Can I Put A Sim Card In My Lenovo Tablet?