How To Remove Apps From Dragon Touch Tablet

In these android tablets, applications can be easily downloaded from the app store and removed when not needed anymore from the device. Some of you may want to know about how to remove apps from Dragon Touch Tablets.

Read further to learn about it.

How to Remove Apps from Dragon Touch Tablet?

The latest Dragon Touch Tablet is the Dragon Touch K10. Below you will get to know all facts about removing apps from the tablet.

First, let’s learn about removing apps from the home screen of the Dragon Touch tablet:

Step 1: Turn on the tablet with the power button.

Step 3: There will appear a cross button above the screen.

Step 4: Drag the app to the cross button while holding onto it.

Thus the app will be removed from the home screen, but not from your tablet.

Now, let’s learn about deleting or uninstalling apps from the tablet. Step by step process is given below:

Step 1: Turn on the tablet with the power button.

Step 3: Hold down on the app that you want to delete and then the home screen will appear immediately.

Step 4: There will be a bin-like icon where you have to drag the app and release it there.

Step 5: A window will appear to confirm the uninstalling of the app where you have to tap on ‘ok’ to the uninstallation process.

Thus the app will be deleted or removed from the tablet.

Another Way Of Removing App From Tablet

An alternate way of removing apps from Dragon Touch tablets:

How to Install Apps on Dragon Touch Tablets

You can install apps from the google play store. Follow the below procedure:

Ans: Open settings, go to apps where you will find all apps, and click on the app that you want to get rid of. Choose the uninstall button and click on ok in the confirmation window.

2. How do I get rid of preinstalled apps?

Ans: To disable a preinstalled/factory installed app, go to settings>apps, find the app that you want to stop running in the back, select disable, and confirm it in the confirmation window.

You can install an app from the app store and when you don’t need it, you can easily delete it following the above-mentioned procedures. Keep on exploring with your tablet, best wishes! 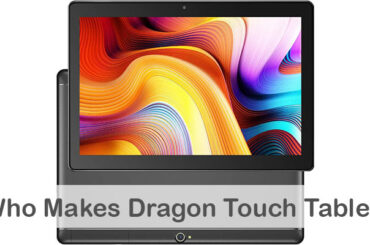 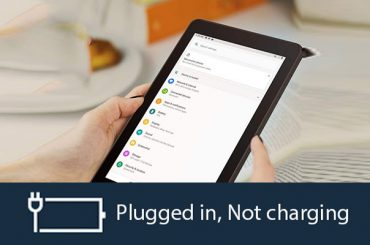 Dragon Touch Tablet Will Not Charge 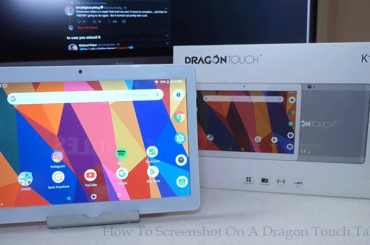 How To Screenshot On A Dragon Touch Tablet 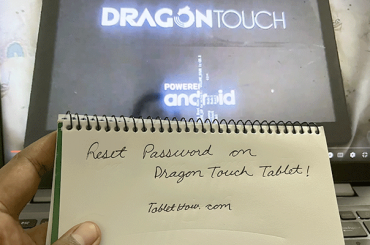