How To Screenshot On iPad: Step-By-Step Images

With the availability of different types of iPads, taking a screenshot has become an essential part of our day-to-day lives. It doesn’t matter whether it’s a screenshot of your social media page, a screenshot of Snapchat, or a picture of anything unusual occurring on your device.

When it is your iPads tablet, screenshots are just as essential as the other documentation. But people may have different iPad models and don’t know how to screenshot on iPad.

If you are one of them, then this article is going to be very handy for you!

In this article, we are going to describe the step-by-step process of taking a screenshot on an iPad.

So get ready to go

How To Screenshot On iPad: Step By Step Guideline

Learning how to capture a screenshot on your iPad is as useful as learning how to split your phone’s screen. Taking screenshots improves your iPad experience as a very convenient tool. You can preserve web articles, receipts, and text messages, for example.

Even better, you can do it on any iPad, regardless of model or generation. You can learn how to capture a screenshot on your iPad with this article regardless of the model.

So once you have taken a screenshot, a small preview will appear at the bottom left.

Tap on it for further editing.

Here you can change the opacity.

You can also delete it.

First of all, you need to press two buttons- the power button and the volume button.

Press these two buttons together at the same time and wait for capturing the screenshot.

Take note that all of your screenshots will be saved in your gallery. For that you need to go to the Photo gallery first.

Then go to the Library.

Open the page you want a screenshot of.

Press the power button and Home Button together

Your screen will pop up and your screenshot will be taken

Open your Photos taken, you can see your screenshot 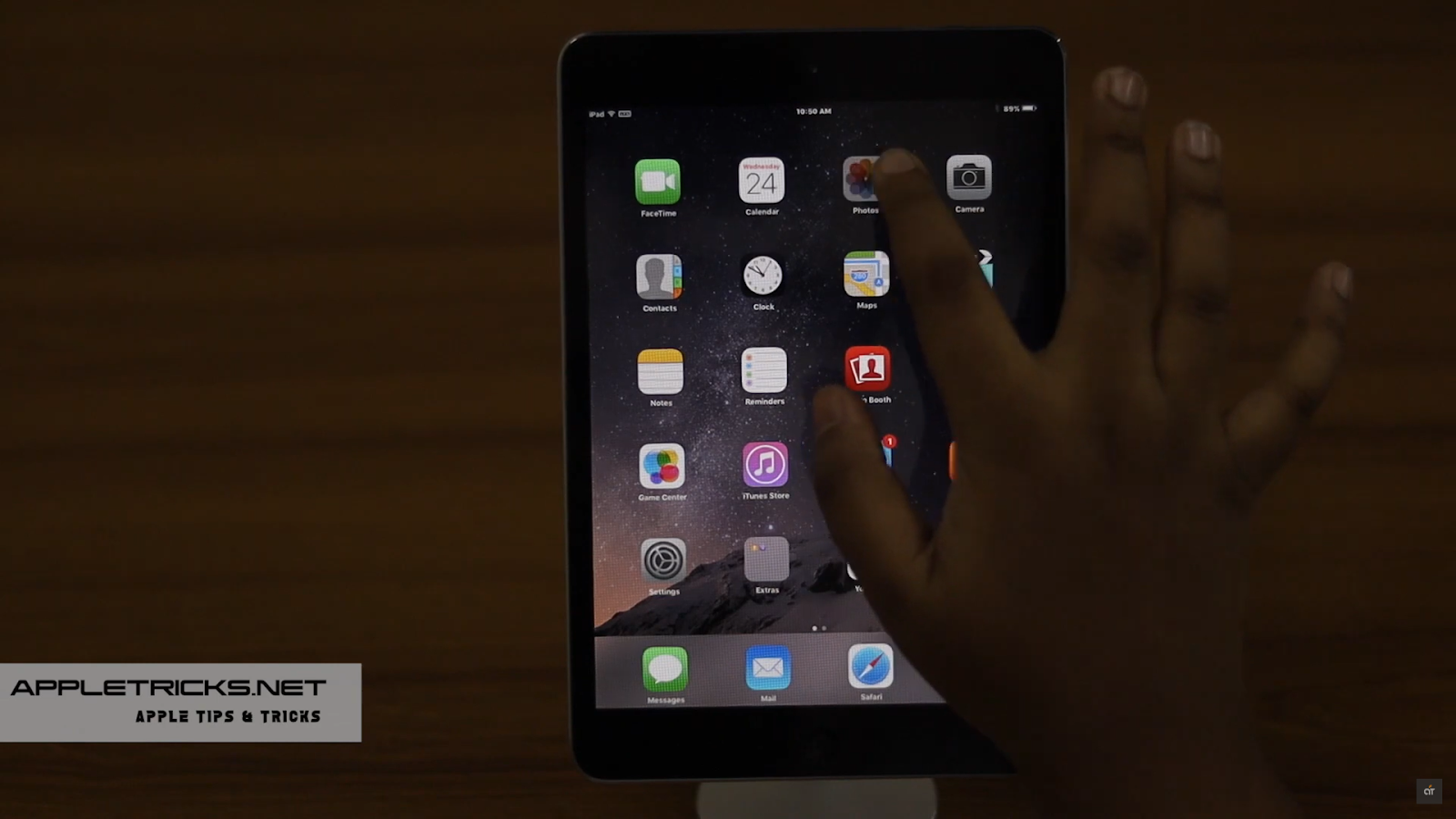 Open the screen you want to capture with your device.

All you have to do the combination of Powerkey and Home Button.

Tap on the Home Button and Power screen at least for two second.

Now if you want to share, edit and delete your screenshot, you have to find the screenshots further. So all you have to go to the Home Screen and select Photos.

Now you can see your screenshot in your Screenshot Album

A Virtual Home Button Will Appear

Your Screenshot Is Ready

Now you can easily edit, save and delete it from your Photo Library.

Go and hit the Power button and volume-up button together.

Tap on it and you can edit it as your wish. You can also delete it.

Well, there is another way for taking screenshots on your iPad air mini 6. It’s literally identical to the first way.

Open the page you want to take a scrrenshot off.

Then simply hold the Home button, power button and the volume up button together for take the perfect screenshot.

Bravo! Your screenshot is ready.

Now you can click the preview of the screenshot and do edit, delete and save.

Different iPad models have different procedures for taking screenshots. Whichever model you use, Apple company always comes with a screenshot facility. In the internet-based world, the screenshot is the most vital element.Hopefully, you have learned how to screenshot on an iPad by going through this article. Now go and capture your screen! 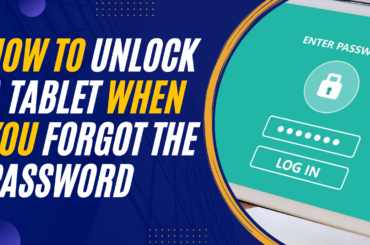 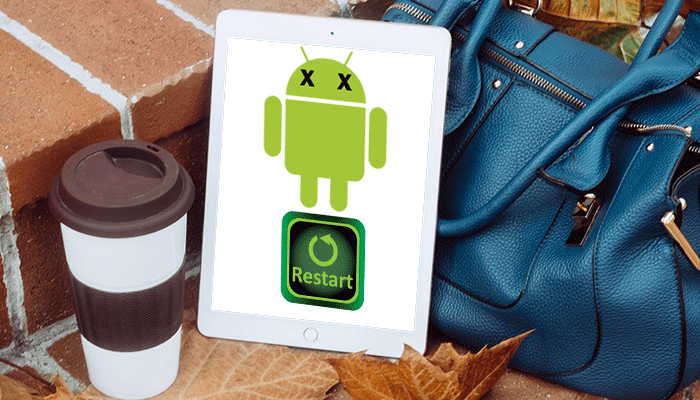 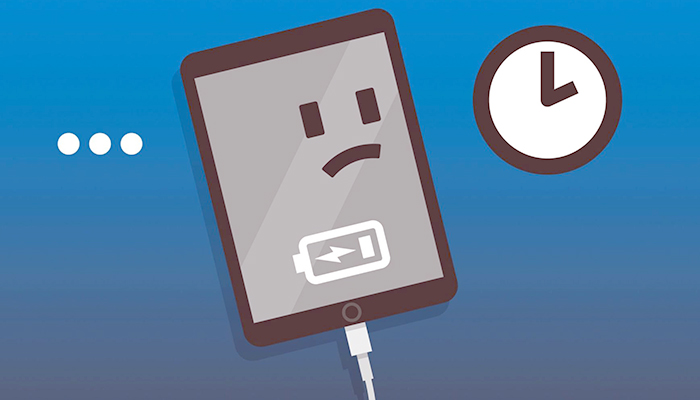 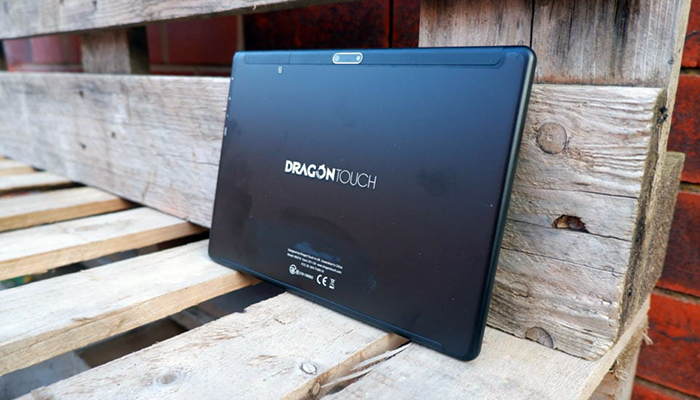