Huion tablets are specially designed to serve a good experience of making designs. It is nowadays one of the top choices for designers.

Huion launched its drawing app ‘Huion Sketch’ to make its design outcome more convenient. But the question is: Is Huion Sketch Free for the users?

Yes, the app ‘Huion Sketch’ is totally free for users. One can easily download and use it without losing any money from his wallet.

The design app “Huion Sketch” developed by Huion itself is free of cost. Users need no money to use it. Now, let’s know some other important facts about Huion Sketch.

The User Interface Of The App

Why Should You Use Huion Sketch?

‘Huion Sketch’ is designed especially for Huion tablet users. Keep an eye on some good features of this app:

These features have made ‘Huion Sketch’ popular among designers worldwide.

From Where Can It Be Downloaded?

You can easily download the ‘Huion Sketch’ app from ‘uptodown.’ An underdeveloped version of this app is also available in the play store. You can download it from there and give feedback to make it able to provide more quality output.

Procreate is one of the most potent illustration apps used for making illustrations digitally. But it is only available on the iPad. So, the users who don’t carry an iPad won’t be able to use it.

In this context, Huion came forward and developed their very own ‘Huion Sketch’ app usable on Android devices.

Despite developing ‘Huion Sketch’ efficiently that it offers some quality tools for illustration done by designers, there are some excellent alternatives. They are as follows:

As ‘Huion Sketch’ is not available on iOS and Windows, users can find a suitable alternative compatible with their devices and expectations from the above list. All of them are pretty similar in use.

People who like to draw will definitely enjoy the Huion Sketch app. It has no considerable drawback found. The only thing is that it is only available on the Android operating system.

Even that, undoubtedly, it is one of the best apps in this category that can be availed free of cost. And as this problem is not even a problem for Huion users, it is on the top of their choice list.

Hope that you have got the answer to the question: is Huion Sketch free by now. 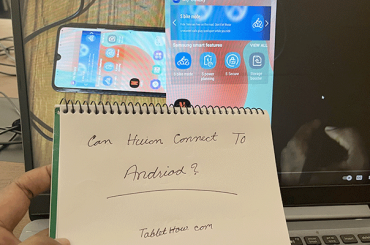 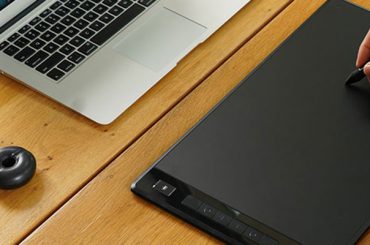 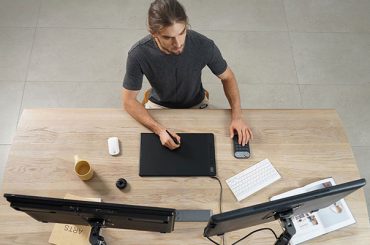 Can You Use A Huion Tablet Without A Computer