Samsung is one of the biggest brands in the tablet market. Being such a big company,  they have a large manufacturing network for the distribution of their products. So, We are here with an article on where are Samsung Tablets made to meet your curiosity.

Samsung is basically a company based in South Korea. So, it is obvious for one to guess that they are made in South Korea. But it is a matter of surprise that its manufacturing factories are set up in six major countries including Korea.

This widespread network allows them to export the tablets in a very efficient and faster way. And this distribution is also the reason why their latest tablets can be found as soon as they are released on the market.

Where is Samsung Tablets Made:

As mentioned earlier, there are six major countries where the Samsung tablets are made. They are   (i) Vietnam  (ii) Brazil (iii) Indonesia (iv) Korea (v) India (vi) China.

These 6 major manufacturing country proves how Samsung was able to ship 300 million units in the last year. To achieve this amount of shipping in a year is pretty outstanding.

Let’s have a brief description of the countries manufacturing factories where the Samsung tablets are made.

Vietnam is the major source of Samsung’s manufacturing chain. It produces around 50% of the total Samsung shipped units. There are two factories situated in the Bav Ninh province. Each plant has a capacity of producing 120 million units annually.

Also, Samsung is planning to invest with a target to raise its production capacity to 270 million units (in total) annually. The manufactured units in Vietnam are exported to the global markets like North America, Europe, etc.

The production plants in Indonesia were built in the year of 2015. It is situated in its capital, Jakarta. The factory has a manufacturing capacity of 800,000 units annually. This amount of production mostly meets the demand of its local markets.

The production base of Samsung in Korea is situated at Gumi. The annual manufacturing capacity is around 40 million units. This number may be a shock to everybody as it covers only 10% of their global shipment.

Although Korea is the home ground of Samsung, its production base is used only to ship to the local markets in the different provinces of Korea.

The manufacturing base situated in India is one of the prominent production bases considering the recent successes it has achieved. The Indian market is among the biggest and most lucrative tablet markets in the world. And its glory is rising day by day.

Samsung is set to invest a hefty amount of money to double production capacity. The factory is situated in Noida, Uttar Pradesh. It was built in the year 2018.

This market is prominent as the latest models of the Samsung S- series and M-series got their world premiere here.

China is the heart of any tablet production hub of any company. Likewise, Samsung also has a manufacturing base in China. Though the Chinese market is the perfect place for tablets, Samsung is now on the verge of a financial fiasco in the Chinese market.

Due to high labor costs and other factors, the market share of Samsung fell below 1%, which means a lot of money was lost.

To minimize this, Samsung has cut off its production by 40 million units in China. And there are also some strong rumors of Samsung shutting down its production plants.

Where is the company based on Samsung?

It is situated in South Korea. There it is the largest company and exports about one-fifth of the total export.

As Samsung has manufacturing plants in different countries, it is capable of extending its offers and services all over the world. And we hope that the above article was helpful enough to clear any questions about where are Samsung Tablets made. 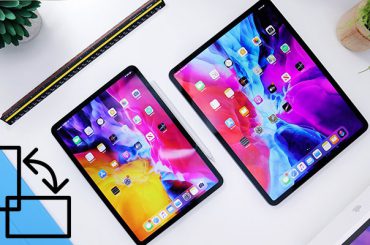 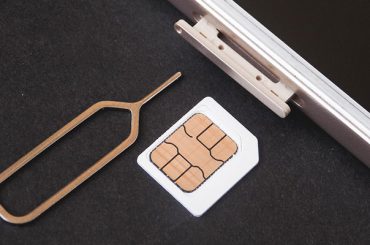 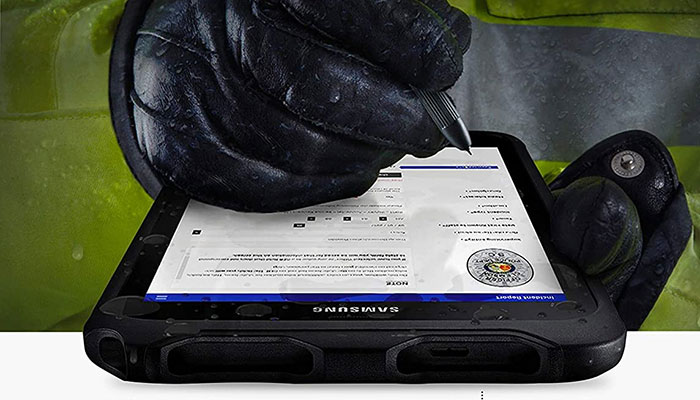