Which Tablet Has The Largest Screen?

Deciding on the right-sized tablet is a very critical task. Though it is critical, you can find the best-sized tablet that will meet your needs.

Hence, a question can arise in your mind, which tablet has the largest screen? Well, many companies manufacture massive screen-sized tablets. But before choosing a large tablet, you have to pay attention to other features that a tablet contains.

Now, let’s explore more about the tablets which come with the largest screen.

Which Tablet Has The Largest Screen: A Complete Guideline

However, let’s find a tablet that has the largest screen.

The Average Screen Size Of A Tablet

It’s known to all that tablets contain larger screens than smartphones. But the question is, what’s the average size of a tablet? The straightforward answer will be 9 to 10 inches.

Though many people like to use 9 to 10 inches tablets, larger tablets also have great demand among a lot of users. I think you are one of them.

And, many people also like to use small-sized tablets, especially the people who like to use a tablet instead of a smartphone.

Tablets which contain the medium-sized screen are more popular among the users. But larger screen tablets are also demandable among the users and well-liked because of their wonderful functioning.

Apple iPad With The Largest Screen

Apple iPad Air has a large screen. It contains a 10.9 inches screen that is larger than other iPads.

On the other hand, the Apple iPad Pro has a larger screen than Apple iPad Air. There are two different screen-sized devices available in this name, and those are 11 inches and 12.9 inches.

Android Tablets With The Largest Screen

Almost all brands have some tablets that contain the largest screen. Among these tablets, the Wisepoch 24 inch Tablet is the largest one. It has a 24-inch screen that is even larger than a laptop.

Again, Lenovo has a device that is considered one of the largest tablets. The name of this tablet is  Lenovo Foldable ThinkPad X1 Fold. It has a 13.3 inches screen.

Samsung also has some tablet devices that have large screens. Galaxy View 18.4″ 32GB is considered the largest Samsung tablet. And it has an 18.4 inches largest display.

However, Google and Microsoft also manufacture tablets that come with large screens. Microsoft Surface Pro 8 is one of them that has a 13 inches screen. On the other hand, Google Pixel Slate 12.3-Inch is another larger tablet that is manufactured by Google.

This device also contains some extraordinary features that can attract you. Let’s know about those features.

This device is highly demanded by users all over the world.

It is the most popular android tablet all over the world. People like this device because of its extraordinary features. It is also renewed for comfort. The main features of this device are:

However, this device was released to the market in 2015. And it became very popular among the users because of its large screen.

Large tablets have a lot of benefits, such as treating as a laptop, doing professional activities, and much more. But while choosing a large tablet, you have to pay attention to its other crucial features.

However, I hope you have a clear concept now on which tablet has the largest screen?

The Samsung Galaxy View 18.4″ 32GB indeed has the largest screen.  But “the Apple iPad Pro 12.9 inches” is at the top of the choice undoubtedly because of its amazing features. 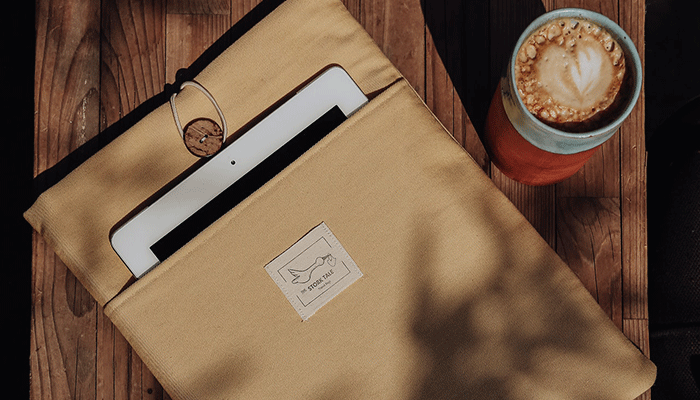 How Big Is A 7 Inch Tablet? 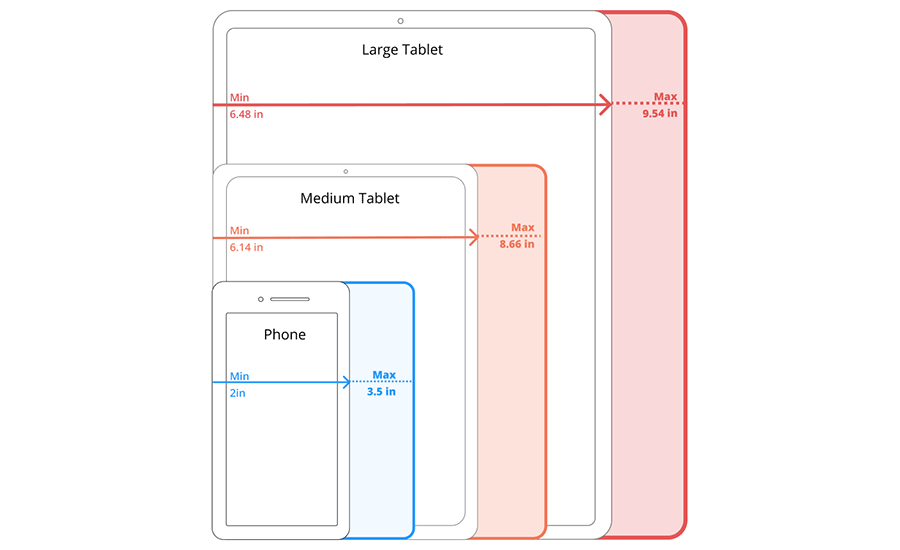 How Big Is An 8 Inch Tablet? Answer Here